Steady state substrate kinetics and feedback regulation properties were determined for lysine-sensitive aspartate kinase (AK) purified from Black Mexican Sweet maize (Zea mays L.) cell suspension cultures. Two AK isoforms (AK Early and AK Late) were separated by two passages through an anion exchange column as the final steps in a procedure giving 1200-fold purification. Kinetic properties were determined for the major AK Late eluting isoform. Assays were conducted at the pH activity maximum (8.0) and with excess Mg2+ to favor a two-substrate reaction involving aspartate and complexed MgATP. AK catalyzed a sequential reaction in which MgATP and aspartate both bind to the enzyme complex before the ADP and aspartyl-phosphate products are released. The Km value calculated for MgATP was 0.43 millimolar and for aspartate was 1.04 millimolar. Cooperativity in substrate binding was not observed and was not induced by lysine. The lysine concentration required for 50% inhibition of AK activity was 7 micromolar. An apparent Hill coefficient of 1.4 indicated a minimum of two lysine-binding sites on the active AK complex. At nonsaturating substrate concentrations, lysine inhibition was characteristic of an S-parabolic, I-parabolic noncompetitive allosteric inhibitor. The parabolic inhibitor replot, Hill coefficients >1, and the lack of substrate cooperativity were consistent with a model for multiple lysine-binding sites per active AK subunit. Similar kinetic properties were observed for the AK Early isoform.

Zinc abuse. an unsuspected cause of sideroblastic anemia 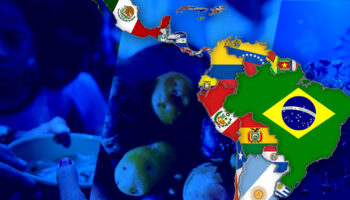 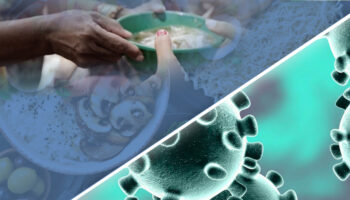 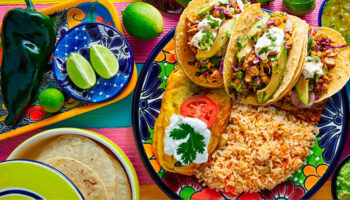