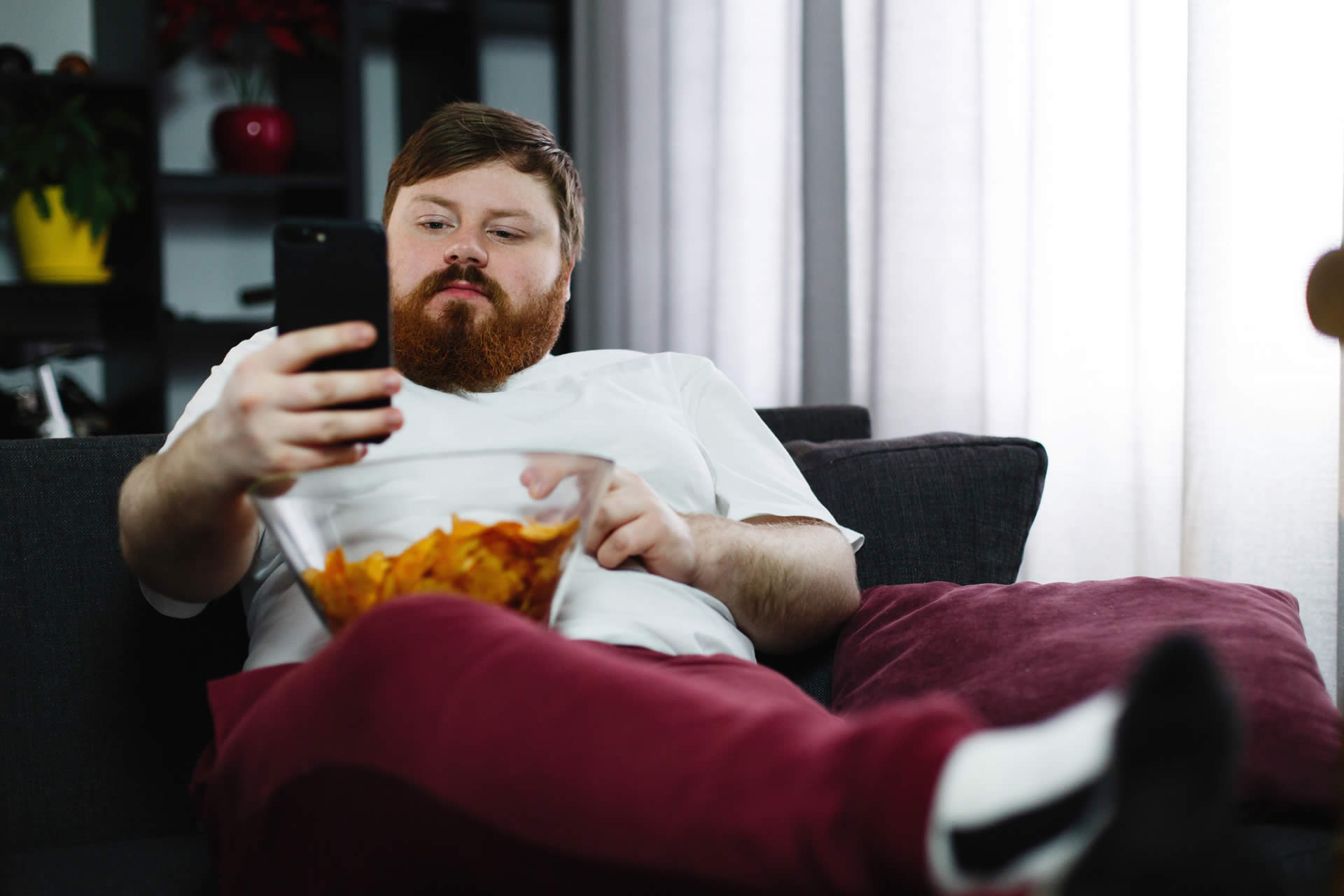 Methods: Representative samples of 17,183 and 10,729 adults (aged 20 to 69 years) who participated in the National Health and Nutrition Survey (ENSANUT) in 2006 and 2012, respectively. Moderate-to-vigorous physical activity (MVPA) was assessed using the short form version of the International Physical Activity Questionnaire (IPAQ), which was administered in face-to-face interviews. Self-reported IPAQ MVPA levels were adjusted using an equation derived from a previous validation study. Participants were considered inactive if they engaged in <150-minutes/week of moderate physical activity or <75 minutes/week of vigorous physical activity according to WHO classification criteria.

Conclusions: The proportion of the Mexican adult population who do not meet the minimum WHO physical activity criteria has increased by 6% points between 2006 and 2012. Given the increasing prevalence of obesity, the aging of the population, and the shift in socioeconomic status in Mexico, physical inactivity could continue to increase in the coming years unless effective public health interventions are implemented. 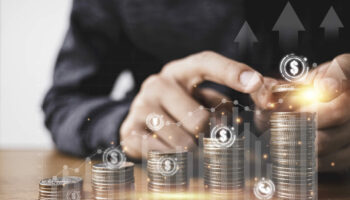 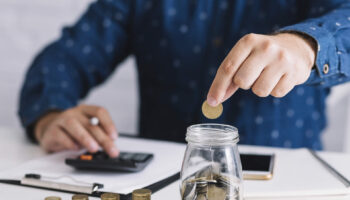 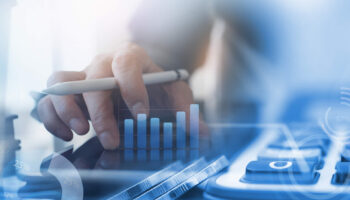 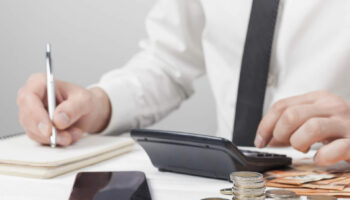 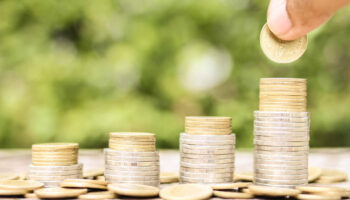