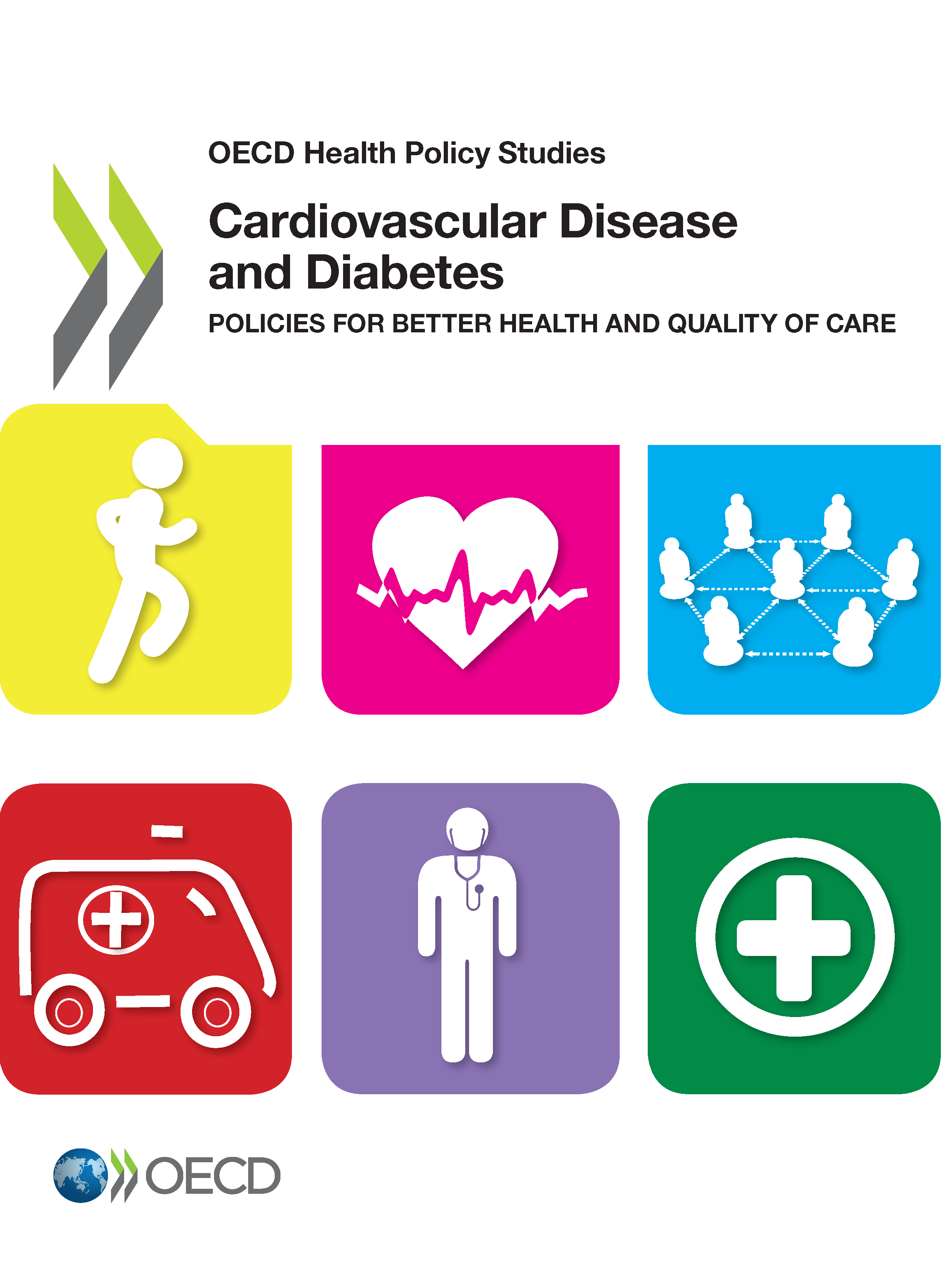 Over the last few decades, mortality from cardiovascular disease has dropped faster than mortality
from other causes. Despite this great success, prospects for making further inroads are threatened by
rising levels of obesity and the lack of adherence to recommended treatments.
Startling variations in the probability of being hospitalised with diabetes or surviving a heart
attack or a stroke, and the cost associated to their care persist across and within OECD countries. For
example, Central and Eastern European Countries, such as the Slovak Republic, Hungary, Estonia and
the Czech Republic, face the greatest cardiovascular disease mortality burden, with mortality rates in
excess of 400 per 100 000 population. On the other side of the spectrum, countries such as Japan and
France experienced mortality rates of less than 150. The consequence of such large variation is either
unacceptable waste of scarce resources or poor quality of life for the people affected. Given the large
disease burden accounted for by cardiovascular disease and diabetes, better policies to improve care
for patients and reduce variation in outcomes are highly needed. Cardiovascular disease accounts
for around a third of all deaths in OECD countries. Rising levels of diabetes, on the other hand, lead
to greater morbidity and disability from blindness, kidney failure and other serious complications.
Taken together, these two conditions represent about 40% of the health burden across the OECD.
This report shows that throwing ever more resources to care services is not enough to deliver
good outcomes and reduce unacceptable variation in performance for these two conditions. Both
cardiovascular disease and diabetes are complex diseases to manage and treat effectively. Good
primary care and early diagnosis is needed to manage risk factors such as high blood pressure and
cholesterol and avoid unnecessary long-term damage being caused by the diseases. Both require
timely services from the onset of the disease through to later stages when specialist and hospital
treatment is necessary. And both require continuity and integration of services across the entire
clinical pathway.
Sadly, many OECD countries are still a long way from making the necessary reforms in their
health systems to deliver such good care. This report makes a series of recommendations that policy
makers can take to reduce the gap between actual care and optimal care for both conditions. It
argues that integrating evidence-based clinical recommendations into day-to-day care requires
changes in governance of the system. Crucially, an improved national policy framework around these
two conditions would go a long way to reducing mortality and morbidity. 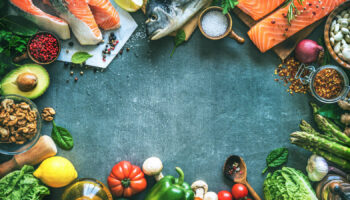 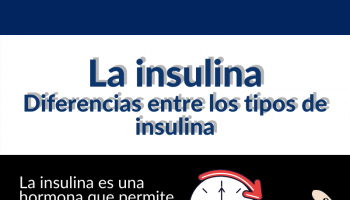 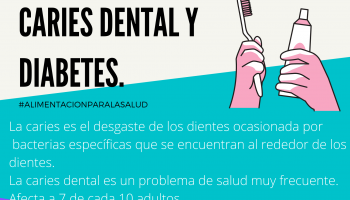