Breastfeeding is the cornerstone of child survival, nutrition and development and maternal health. The World Health
Organization (WHO) recommends exclusive breastfeeding for the first 6 months of life, followed by continued
breastfeeding with appropriate complementary foods for up to 2 years or beyond.2 In 2012, the World Health Assembly Resolution 65.6 endorsed a Comprehensive implementation plan on maternal, infant and young child nutrition, specifying six global nutrition targets for 2025, one of which is to increase the rate of exclusive breastfeeding in the first 6 months up to at least 50%.

In order to support women and optimize the chances of breastfeeding in line with WHO’s recommendations, WHO
and the United Nations Children’s Fund (UNICEF) published a joint statement in 1989 on Protecting, promoting and
supporting breastfeeding: the special role of maternity services, which listed Ten Steps to Successful Breastfeeding.
The Ten Steps were re-emphasized in the Innocenti Declaration on the protection, promotion and support of breastfeeding, adopted in Florence, Italy in 1990, and the Innocenti Declaration 2005 on infant and young child feeding, published in 2005. They became part of the Baby-friendly Hospital Initiative, published in 1991, and the updated version in 2009.

The Baby-friendly Hospital Initiative provides guidance on the implementation, training, monitoring, assessment
and re-assessment of the Ten Steps to Successful Breastfeeding and the International Code of Marketing of Breastmilk Substitutes, a set of recommendations to regulate the marketing of breast-milk substitutes, feeding bottles and teats adopted by the 34th World Health Assembly (WHA) in 1981, and its subsequent related WHA resolutions. The Baby-friendly Hospital Initiative has since been shown to positively impact breastfeeding outcomes as a whole, and with a dose–response relationship between the number of interventions the mother is exposed to and
the likelihood of improved breastfeeding outcomes.

This guideline examines each of the practices in the Ten Steps to Successful Breastfeeding, in order to bring
together evidence and considerations to inform practice. The scope of the guideline is limited to specific practices
that could be implemented in facilities providing maternity and newborn services to protect, promote and
support breastfeeding. 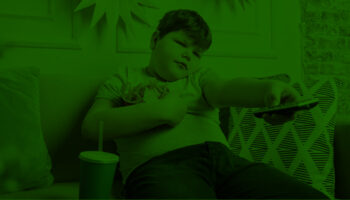 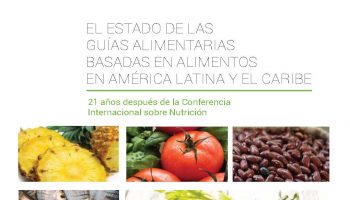 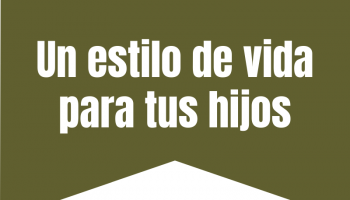 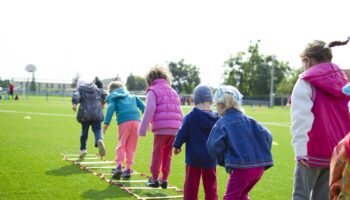 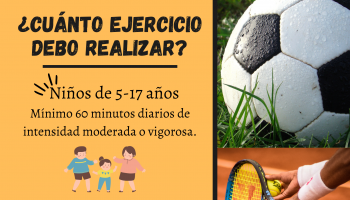 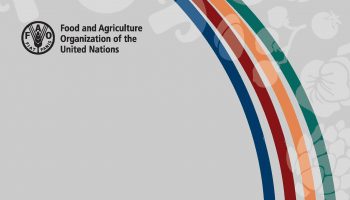