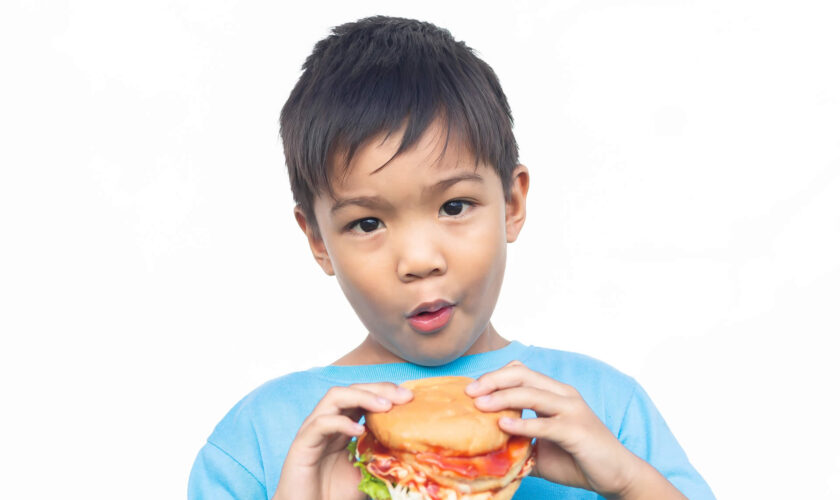 Objective: Childhood obesity has increased rapidly in Mexico, along with changes in the food environment. However, little is known about the dietary patterns (DP) of Mexican children. We aimed to characterize the DP of schoolchildren and to analyse their associations with sociodemographic factors.

Conclusions: Among Mexican schoolchildren, DP were associated with sociodemographic variables. Non-indigenous children were significantly more likely to consume a ‘Modern’ than a ‘Traditional’ DP. Children with higher SES were more likely to have an ‘Industrialized’ pattern. It is necessary to consider dietary characteristics in the different sociodemographic strata when dietary interventions are designed.